I notice that there are a lot of concepts in economics and finance that either haven’t been explained to people, or they simply don’t understand. When it therefore comes to discussing issues, people debate the wrong idea which leads to disagreement and an ineffective discussion. I’m going to list 4 that annoy me the most.

Government debt and the deficit are not the same thing. Debt is the financing of government spending via issuing bonds to those willing to undertake the obligation of providing the government with cash in return for a coupon rate (or interest paid yearly) and the face value of the bond paid on maturity. As long as this debt can be financed then the government has no problems. During the financial crisis, world central banks (the ECB, The Fed, The BoE etc) bought government treasuries from financial institutions in a process called Quantitative Easing. This was to stabilise prices and prevent inflation. You will notice that after the financial crisis, government debt increase heavily and this is the reason why.

On the other hand, you have the budget surplus/deficit. This is the net amount of tax revenue less government spending. If a government is spending more than it receives in tax revenue, then it is in a budget deficit. If it spends less than it receives, then it is in a budget surplus. If there is an increasing deficit then it will affect government debt as a whole, due to the need to finance further spending if there is no increase in tax revenue.

99% Of Policies Introduced have economic reasoning

A lot of people believe that economics is about money, banks, etc. It actually isn’t. Economics as a subject in its simplest form is the understanding of human behaviour when faced with the problem of scarce resources. This means that almost any and every policy introduced in parliament has economic reasoning behind it whether you like it or not! In simple terms, politics is economics with the bias of resource allocation according to their ideologies/beliefs. For example, David Cameron feeling that there is slack in the welfare sector meant that he could cut back in that sector (austerity – which is not a good idea but neither was it a good idea for Labour to spend so much during their terms) to reduce the structural deficit. Even a policy such as the congestion charge – an environmental policy, but you have market inefficiencies called ‘negative externalities’ and pollution is one of them. The congestion charge was devised to offset this inefficiency by valuing the negative impact of pollution in monetary terms which can then be spent on environmental betterment services/initiatives.

No matter how much you want to think that the US went to war in the Middle East because of Oil, they didn’t. In 2001, the US imported only 14% of its oil from the Gulf States. Now it’s just under 10%. The rest – from Mexico, Canada… and the USA. You could say that the war drove the price of oil up, and therefore profits for oil companies when exporting to other countries… but the 40 year ban on US crude exports was only lifted at the end of last year, so that argument is invalid.

Economics suffuses modern society but was absent from that of our evolutionary forebears. The disparity between our innate cognitive endowment and what would be required to grasp our social and economic environment is vast. Working out how to derive from this realization ways to enable people to live economically sound lives in a democratic society is a major and increasingly pressing challenge.

People believe, for example, that when inflation rises unemployment will also rise, when in fact short term theory dictates they work inversely. This general misunderstanding of the subject causes people to have an anti-market belief where they paper over cracks in their knowledge with ideology of what they believe is ‘good’. This is not an unjust belief because if you have a huge amount of people not understanding something, they end up validating their own misunderstandings rather than contributing to a solution. But I’m probably a bit biased… 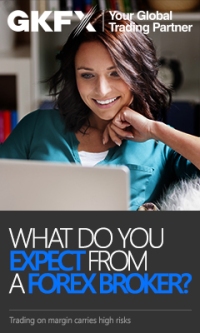 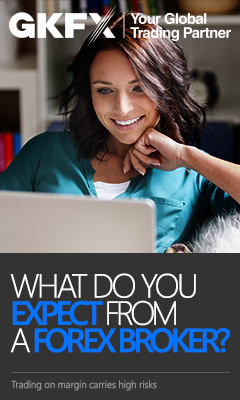